Our Range of Products 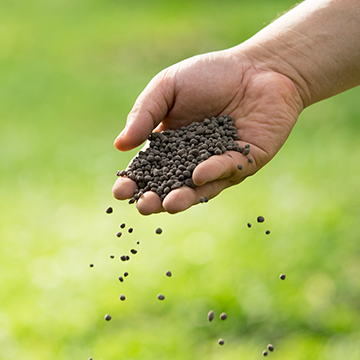 • “PROM” contains organic matters and cultures which is the food and energy for logarithmic growth of the micro organism.
• With regular use of “PROM”, micro organism flora increases. pH, EC and nutrient status of the soil improves.
• Soil becomes more fertile.
• Slow release of Phosphate which is already fixed in soil.
• Silica is one of the important nutrients required by the many crops. Availability of Silica helps to increase the disease and pest resistant power of the crop. “PROM” contains about 4% to 6% Silica in available form.
• For production of “PROM”, the basic raw material used is mineral Rock Phosphate. Phosphate in rock phosphate is in the form of molecules of calcium and phosphate. “PROM” contains about 6% to 8% available calcium along with phosphate. Calcium is the basic requirement of the crop.
• “PROM” as an alternative to DAP. It also contains Nitrogen fixing culture, which minimizes the requirement of the Nitrogen of the crop.
• “PROM” is up graded version of Phosphate Rich Organic Manure. It also takes care of the root and shoots development of the crop. “PROM” contains about 1% to 1.5% of iron. The requirement of iron is fulfilled by use of “PROM”.